Hope is the thing with feathers….what’s your relationship to the news? 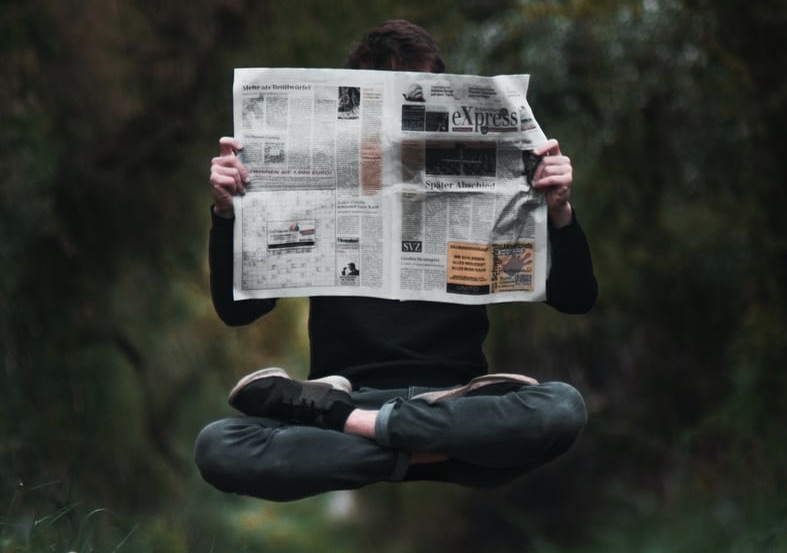 What’s your relationship to the news? And how does it affect your wellbeing?

I used to be a news junkie. I think many of my generation pride themselves on being well informed about current events. We were encouraged to read newspapers, watch good television news, and to keep up with and debate world affairs. But the way in which news is presented now has changed so much – cable news networks, running 24 hours a day, are constantly on the prowl for negative events, bringing us the news from all over the globe. Usually it’s depressing or alarming. News is about events that are out of the ordinary, as the ordinary is not news. But could it be that the ordinary is rather hopeful? that people are mostly kind and supportive? That’s not news. The news distorts our view of reality, leads to cynicism and pessimism, and to paralysis. And I’m not even talking about fake news that sends its tentacles into all areas of the internet and social media.

I’ve been reading the book, Humankind: A Hopeful History, by the Dutch historian Rutger Bregman. I’ve been drinking it in like I’ve been wandering in a parched desert for years. What I’m loving about his book is its fundamental premise: that people are basically decent. That the idea of the “original sin” (we are born to sin), or the Lord of the Flies idea that we are by nature brutal, base and selfish and need to be regulated and controlled, so that chaos doesn’t ensue, is incorrect. It’s an idea that has had so much influence over societies for centuries. He presents plenty of evidence to disprove it.

We have what psychologists call a “negativity bias” which has evolved to keep us alive. As hunter-gatherers we needed to assume that the movement behind the tree was a lion rather than a friendly eland, in order to be prepared. I think there is something to this, but I think more than this, we are actually taught to be cynical. The cynic is rewarded and revered as being a realist. Those who believe that the world is improving (it is, by the way, by many different measures!) or who trust that human nature is basically good, are ridiculed as naive. We are taught to question everything, to not take anything or anyone at face value, to be suspicious and cynical. The news feeds into this beautifully – every upsetting event is there as proof of corrupt governance/despicable human nature/murder and mayhem! Yes, all of these exist, and need to be reported and challenged, but what about the positive stories? These are relegated to a cute insert at the end of the news about a polar bear giving birth in a zoo. Positive stories don’t sell news.

I know that for me, watching the news, especially at the beginning of the COVID-19 pandemic, was anxiety-provoking in the extreme. It caused me sleepless nights. I have now learnt to only read the news, not watch it or listen to it on the radio, and to do that very selectively. I get the basic information that I need on a particular website. I listen to some podcasts, which are usually wide-ranging, in depth discussions facilitated by people I trust. I don’t believe I am burying my head in the sand. I am seeking a more realistic picture – one that is not only the stream of negativity that most news media spews out. What about you? How do you get the information that you need? How do you cultivate hope, positivity and wellbeing?

Oscar Wilde said, “What is a cynic? A man who knows the price of everything and the value of nothing.” Pause a moment and take that in.

Knowing the price of everything is paralysing, but you won’t be blindsided – cynicism is there to protect us. Knowing the value of everything is scary, because you may be disillusioned, or you may suffer loss. Beneath cynicism is fear. The cynic has been hurt, and is protecting him/herself from harm. Rather believe the worst, then you won’t be disappointed. Be that as it may, negativity and cynicism are toxic. They eat away at our energy and our joy. When all is negative, what’s the use of doing anything positive? It is the cynic who needs to be challenged. And it’s hope and trust that need to flourish. Trust is a self-fulfilling prophecy – trust someone and they will usually fulfil your positive expectations.

Emily Dickenson put it beautifully: “Hope is the thing with feathers that perches in the soul and sings the tune without the words and never stops at all.”
What tune are you singing? 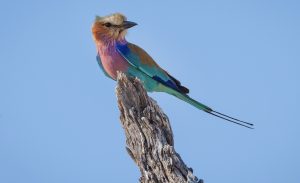